"The Crossover and small SUV segment is the fastest growing area of the vehicle market. Replacement tire demand for these vehicles is set to explode over the coming few years. Atturo's AZ610 is ready to meet the need with a tread pattern that is capable of performance in all seasons."

For more information visit our website.
Posted by Cunningham at 9:33 AM No comments:

Carlson Wins Back 2 Back in Pro2 and Pro Light

From the TORC: The Off Road Championship Series Website: 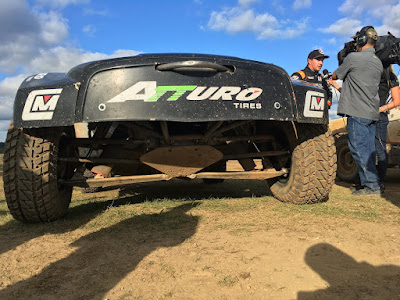 The day’s most thrilling race came down to some corner contact between Andrew Carlson and TORC PRO 2 series point leader Luke Johnson. Carlson got the better of the situation as Johnson spun and Carlson went on to take the win. This was Carlson’s second PRO 2 win of the three PRO 2 races he has run this season.

“Truck’s [sic] got a bit of a bang on the side,” said Carlson, looking down at the area of his truck following the race where he got tangled with Johnson.

Johnson also remarked on the get-together that, “We were in tight, I was trying to fight back and did everything we could. I am happy to keep the points lead going.”

After successfully pulling the holeshot from the pole position and leading Johnson and Mitch Dorr up Horsepower Hill and out of the first turn, Carlson put his PRO 2 truck on a rail and held the lead through the competition yellow, and eventually the checkers. 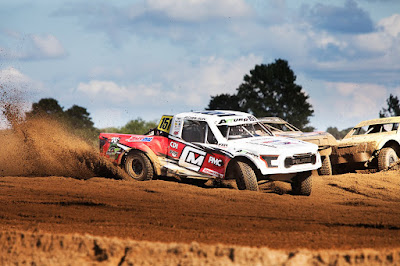 Andrew Carlson had the prime starting position in PRO Light, which he parlayed into a holeshot and subsequent green-to-checkers first place finish in TORC’s PRO Light race on Saturday at RedBud, completing the PRO 2/PRO Light sweep.

“I knew the holeshot would be a huge part of this race,” said Carlson. “I knew if I could get out front and run clean, I could do it. This was the best track for PRO Lights all year.”

Carlson’s masterful performance was just waiting to be upset by top-qualifier Cam Reimers, who shadowed Carlson for the entire race but was unable to make a pass for the lead. “We were fast this morning, so was Andrew. And, we were able to reel him in, but it ended up being really tough to get around him,” said Reimers. 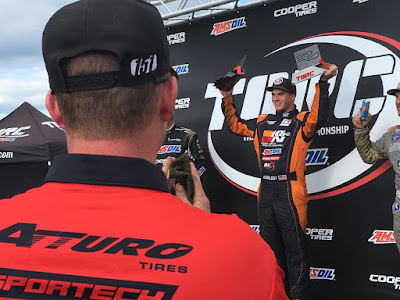 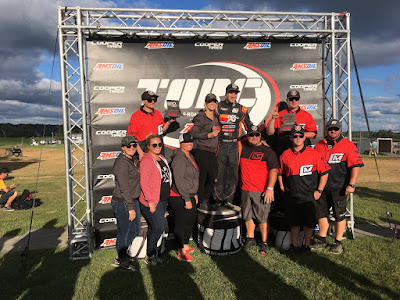 Posted by Cunningham at 12:34 PM No comments: 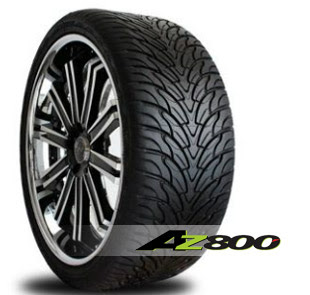 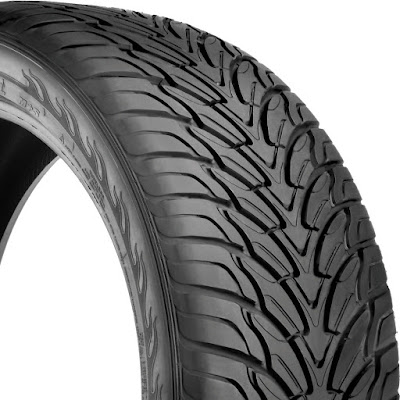 The AZ800 is the original Atturo tire! This line began with 10 sizes and has now grown to over 30 sizes! Ranging from 15- to 24-inch, the AZ800 has offered consistent performance for sport trucks and SUVs.

With a stylish flame design on the sidewall, the AZ800 is also very distinctive! Now, Atturo offers a 40,000 mile tread wear warranty to go along with that great style and performance. The addition of this mileage warranty adds tremendous value to consumers seeking assurance of quality along with a competitive price!

All AZ800s built in Year 2017 and forward will now be covered by this mileage warranty. Restrictions apply.

See our website for details.
Posted by Cunningham at 1:42 PM No comments:

UPCOMING EVENTS: Atturo Around the World 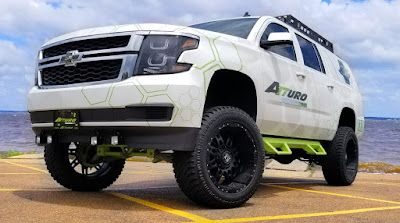 We'll be traveling around the globe, setting up our booth or showcasing the Atturo Suburban.  Here's our schedule for the next two months right up toward SEMA 2017. 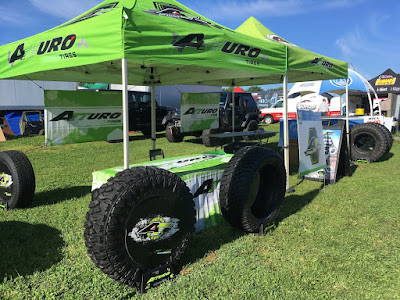 SEE YOU THERE!
Posted by Cunningham at 12:57 PM No comments: