Atturo Tires is sponsoring three exceptional drivers this 2015 race season, making this year one of the most exciting years in offroad motorsports.  These drivers represent Atturo at events, and race on the very same tires you can buy at your local Atturo tire dealer. They are drivers that will demonstrate to you that exceptional performance is within reach. 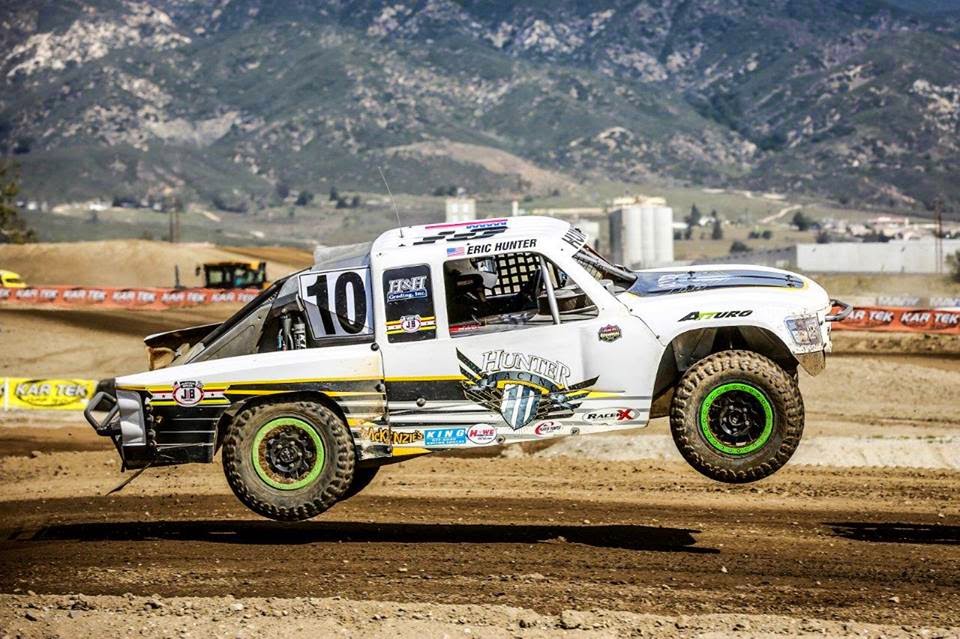 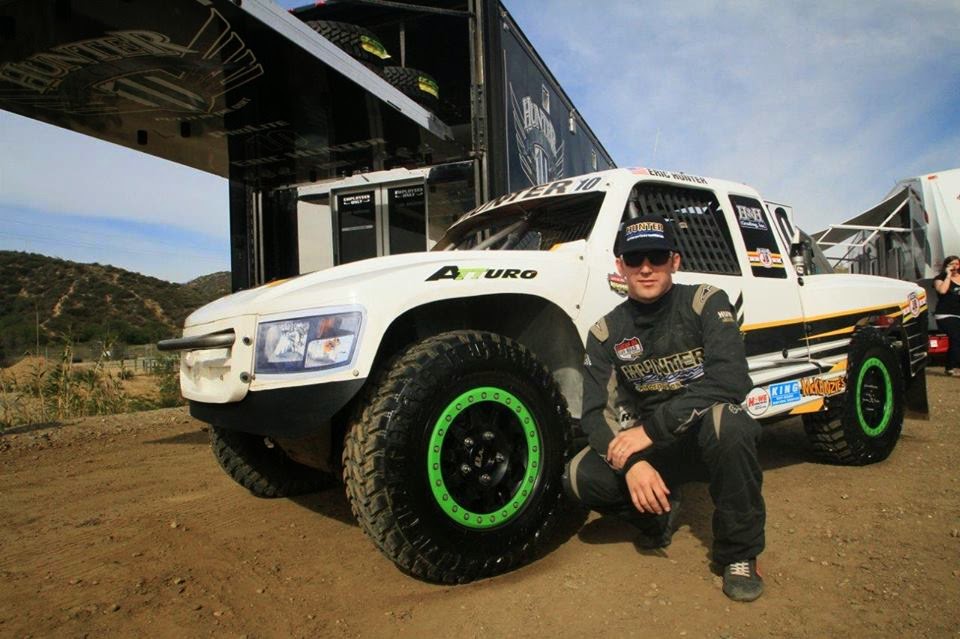 Our first driver is a returning favorite on the Pro-Lite race scene, ERIC HUNTER of Hunter Racing Enterprises.  You've seen his #10 Pro-Lite racing in the Lucas Oil Offroad Series, and he's even featured in our Performance Within Reach  commercial. 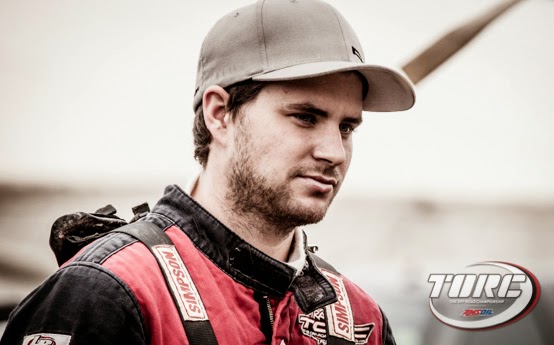 Our second driver this year is Canadian TRAVIS DINSMORE of Dinsmore Racing.  Travis is  the first Canadian to podium in a USAC TORC series race.  Travis will be Racing in the Pro Light #43. 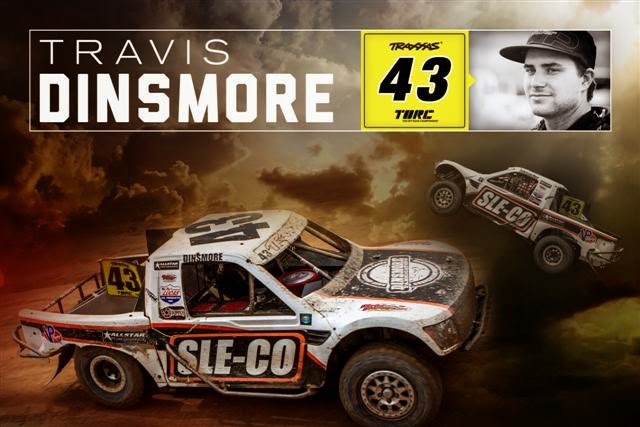 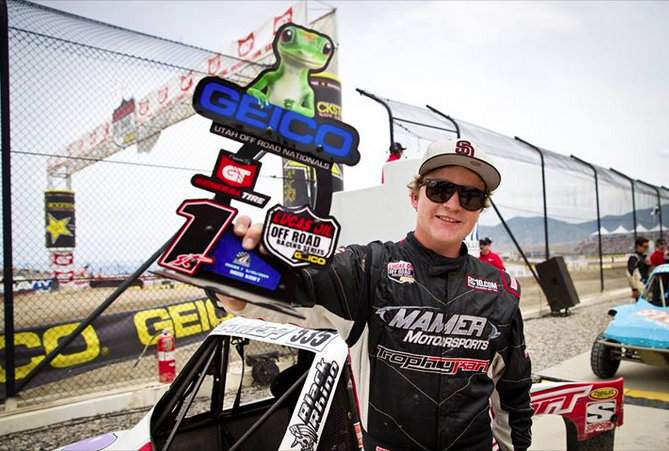 Just 16 years old, he has been regarded as one of the top drivers to ever come out of the Mod Kart class of the Lucas Oil Off Road Racing Series.

Cole will be embarking on his Rookie season in 2015 with the hopes of challenging for the Rookie of the Year honors and racing up front. 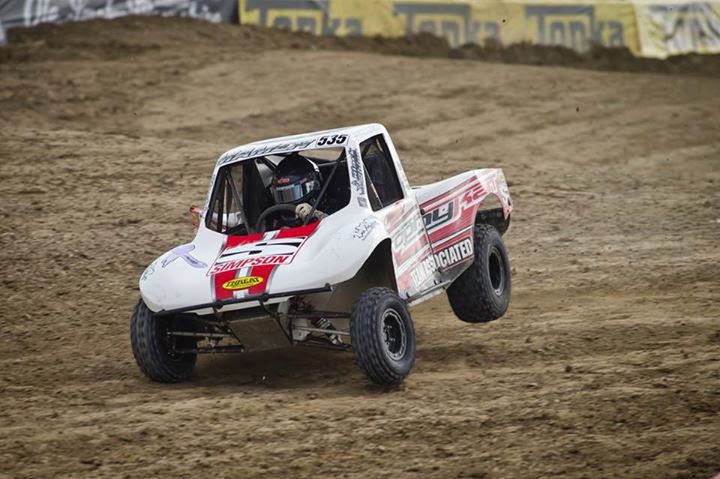 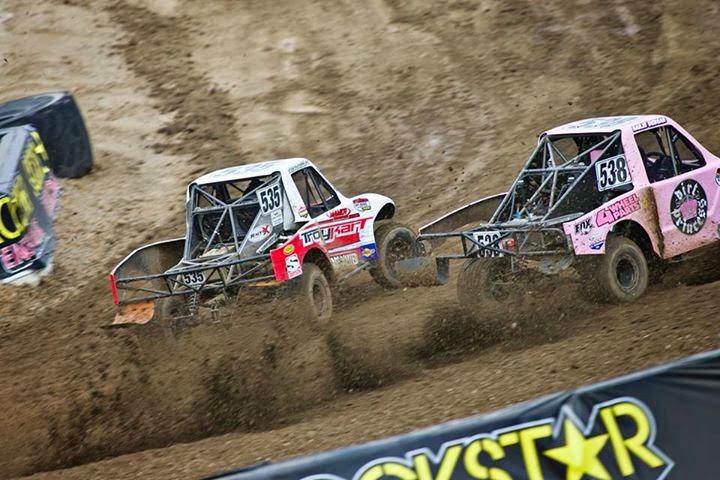 Posted by Cunningham at 3:40 PM No comments: